Conceptromec voted one of the best managed companies in the country

Translation of an article by Jean-François Gagnon, originally published in La Tribune, March 7, 2018.

Conceptromec, a well-established business in Magog’s industrial park, has been specializing in the design and manufacture of automated tools and equipment in the automotive market since 1988. In addition to distinguishing itself on the world stage in the automotive industry, it is renowned in Canada for its outstanding management.

A true jewel of Magog’s entrepreneurial scene, Conceptromec has just joined the select club known as the Best Managed Companies in Canada.

Co-owner of Conceptromec (along with Stéphane Bégin), engineer Roger Gamelin doesn’t hide his pride. “There is a team behind this success,” he says. “Our employees have every reason to be proud.”

In a press release, Canada’s Best Managed Companies stated that Conceptromec “continues to impact the automotive industry on the world stage. Strategic management, a focus on innovation and global reach are the foundation of its success.”

“This recognition helps us stand out,” says Nadia Martel, Vice President of Corporate and Legal Affairs at Conceptromec. “There are many companies chasing the same talent, and this type of recognition facilitates our recruitment efforts.”

Ms. Martel emphasized that the Magog-based company strives to be attentive to its employees and to offer them practical means to balance work and family life efficiently. She also noted that the company’s retention rate is over 90 percent, a fact of which the owners are visibly proud.

Created 25 years ago, the Canada’s Best Managed Companies program highlights the efforts of Canada’s top performing companies. Only companies with sales over $15 million are eligible.

The program, principally supported by Deloitte and CIBC, annually showcases the performance of just 50 companies, though hundreds apply to join the select club each year.

In recent weeks, some of Conceptromec’s employees have moved to a new $2.5-million building in Magog’s industrial park. The company, which numbers some 120 employees, has retained the factory it already owned on land adjacent to its new headquarters, which exceeds 1400 square metres.

“Because of our growth, we had to rent premises for two years. It made us realize that we needed a new building and we decided to build a world-class head office,” says Roger Gamelin.

In the context of a favourable global economic climate, the equipment manufacturer has seen its sales revenue double over the last five years. 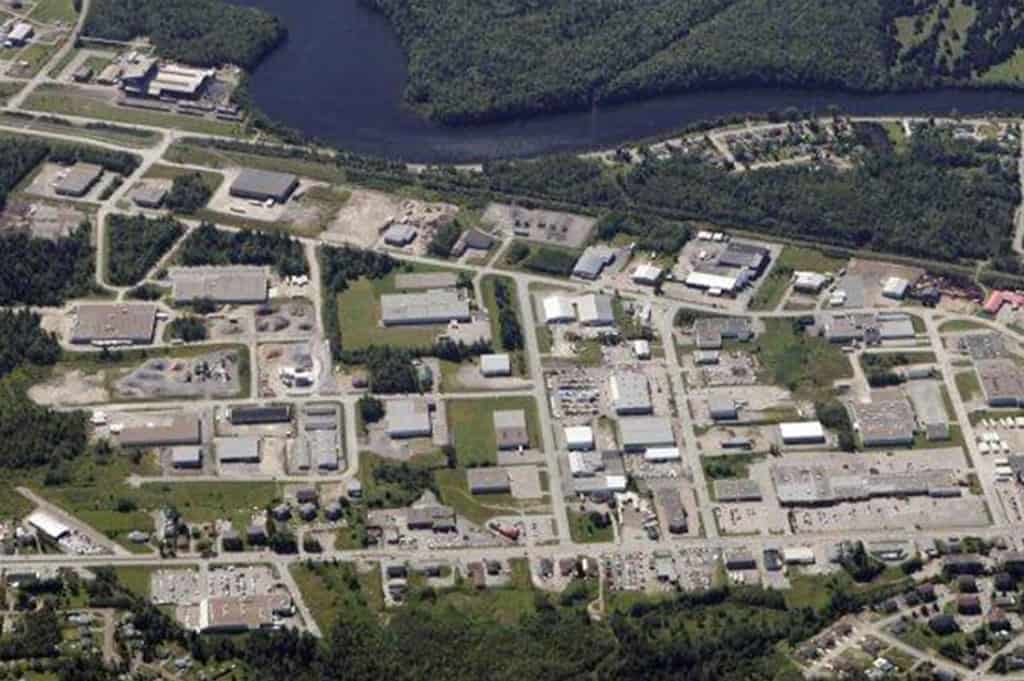